X
Advertise with us
GlobalData 14 August 2019 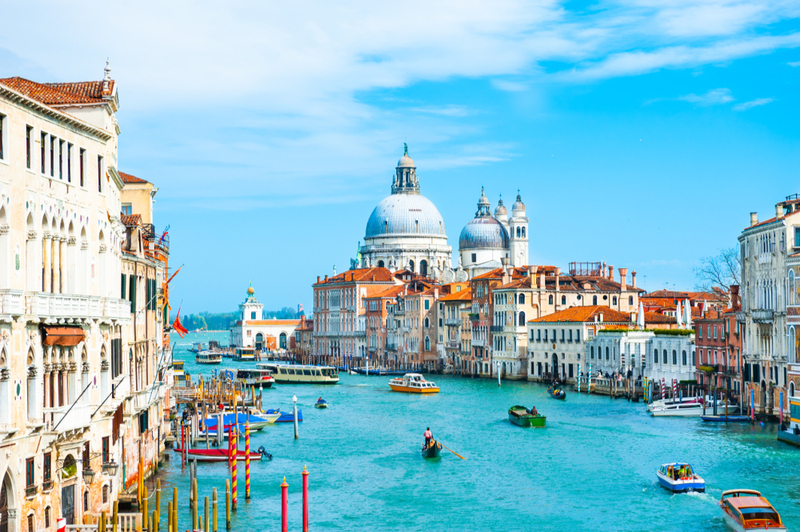 Starting in September 2019, large ships will be redirected to dock at Fusina and Lombardia, the other side of the Venice lagoon.

Venice will stop cruise ships weighing more than 1,000 tons from docking in its historic centre, a supposedly significant result for locals.

Starting in September 2019, large ships will instead be redirected to dock at Fusina and Lombardia. Docking on the other side of the Venice lagoon, away from the city’s central islands is intended to reduce the environmental toll on the sinking city.

Critics state the waves created from the gigantic ships are gradually eroding the foundations of its centuries-old buildings.

A short-term fix for a long-term issue

Rerouting will give locals the impression that their complaints have been taken on board. However, it is probable that redirected tourists will commute to the central islands from these docks via large coaches and taxi services. This will lead to over-tourism in new areas outside of the centre through traffic congestion and pollution in suburban areas.

“The aim is to reroute about one-third of the cruise ships already booked on Venice towards new berths by 2020,” according to Danilo Toninelli, the Italian minister of infrastructure.

This strategy will reduce visual pollution in terms of the aesthetic impact of cruise ships. It will also create a positive effect on the decrease of waves eroding protected building in the heart of the city.

The combination of using ports away from the centre of Venice and a new measure requiring day-trippers to pay an entrance fee up to $11 (starting in September) will be unlikely to effectively combat over-tourism.

If a tourist wants to visit Venice they will pay the extra fee and will not be put off from having to commute from a relocated port.

Short visits will continue to overstretch the limited infrastructure and unlisted Airbnb rentals will carry on increasing the cost of accommodation and living conditions for locals. These burdens will result in continued anger in the local community.

Tourism remains a necessity for the local government

One reason why Venice may be slacking on combatting over-tourism is due to the economic benefits mass tourism brings. According to the World Travel & Tourism Council, tourism is worth 11.4% of Venetian GDP.

The local government may continue to ride the tourism wave until the effects become irreversible to the city’s fragile structure.

“The profits are private, while the cost is born by the public” was how Dario Pellizzon, head of research at Ca’ Foscari University of Venice, summed up the situation.