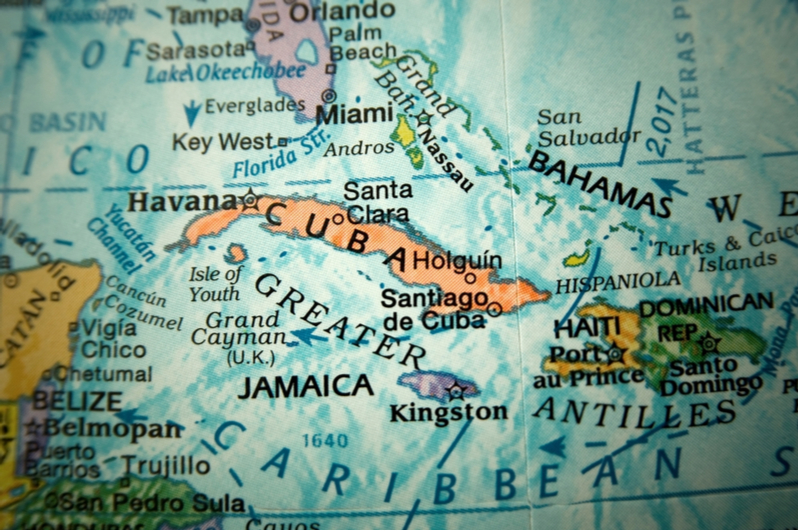 Having received the majority of US travellers by cruise operator, Cuba may be worried about where its tourists will come from, especially as the US was one of the most popular source markets for people travelling to Cuba regularly.

According to the New York Times, this year between 1 January and 30 April 142,721 Americans visited Cuba on a cruise ship, over 20% more than those who travelled by air.

Since the re-evaluation of their ties in 2015-2016 under President Obama, US-Cuba travel flows have remained consistent, with Havana, the Cuban capital city, acting as a key destination for many US travellers.

But in a tightening of the decades-old US embargo on Cuba, the Trump administration announced in early June major new restrictions on US citizens travelling to Cuba by banning US cruise ships from stopping in the country.

Having received the majority of US travellers by cruise operator, Cuba may be worried about where its tourists will come from, especially as the US was one of the most popular source markets for people travelling to Cuba regularly.

However, growth is predicted to come from inbound markets, such as Russia, with international arrivals to Cuba rising over 8% this year according to GlobalData sources.

Envisioned as a key cruise destination amongst travellers, cruises to Havana will dwindle, not just from the US but potentially other destinations may follow due to the domineering influence of the US ban.

Although the Russian traveller market is predicted to increase by 8% this year, this will not spur the cruise industry given that Russia is nearly 11,000km away, rather air travel is expected to rise.

Aeroflot, the Russian national airline provider, currently operates the only direct flight routes to Cuba, this highlights an opportunity for CubaJet to do the same.

Additionally, forming bilateral relations between countries will provide Cuba with a chance to exploit this market opportunity for Russian visitors to Cuba.

Given that Cuba features on many travellers’ ‘bucket-list’ destinations, Royal Caribbean, Carnival Cruise and Norwegian Cruise Line cruises have had to reconsider their upcoming itineraries in light of the US ban.

Carnival Cruise liner, for example, has diverted its route to Cozumel, Mexico’s largest island. Meanwhile, Norwegian Cruise Line has adopted Nassau, the capital city of the Bahamas as a key destination for travellers.

The Azamara Club Cruises under parent corporation Royal Caribbean was set for an overnight ‘Cuba intensive’ cruise, but this is currently being re-evaluated.

The absence of large cruise ships may be a blessing in disguise for Cuba. Degradation of the port area and an offload of waste are major impacts of the cruise industry. Havana has experienced problems in the past concerning issues of waste management due to cruise operators.

It is possible, due to the extra influx of passengers, that the replacement destinations chosen by major cruise operators may be exposed to degradation themselves. With swarms of passengers potentially arriving from cruise ships originally meant for Cuba, and the islands that are not prepared for such visitor numbers will suffer.