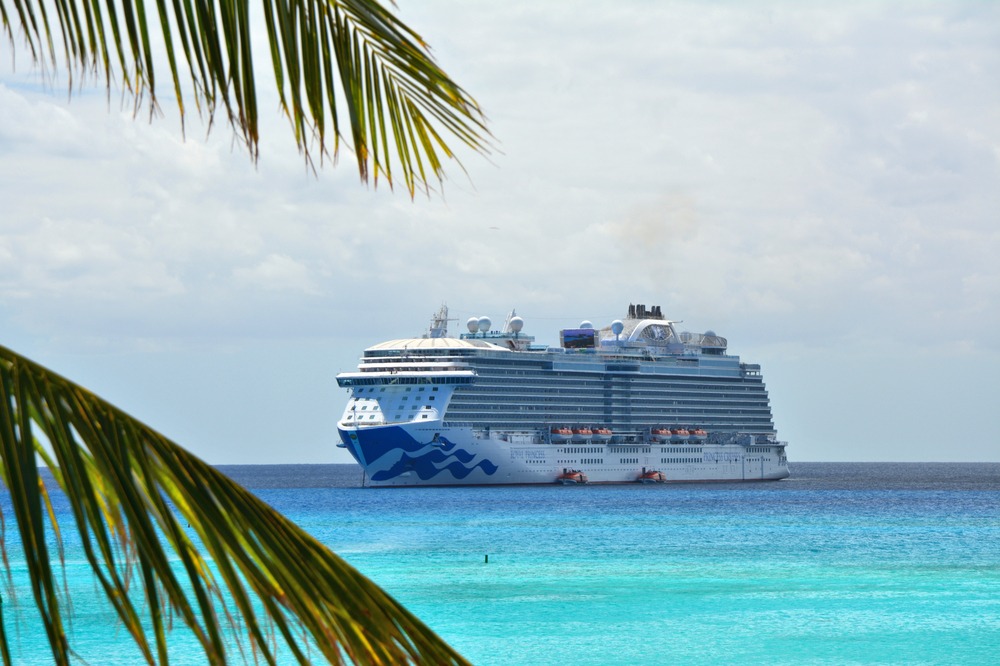 Leading companies should pursue integrating technology even if the gains are unlikely to be immediate.

The introduction of ‘Ocean Medallion’ technology onboard Princess Cruises, a subsidiary of Carnival Corporation, reveals how the company is making strides in opening the door to new consumer groups.

While the promise of connectivity is likely to generate positive headlines and wide interest, the likelihood of this translating rapidly to large passenger uptake is questionable.

The Medallion is an interactive wearable device that provides access to suites, an online platform for beverages, enables interactive gaming and entertainment features, while also providing smart navigation.

It is hoped the technology will help broaden the appeal of cruises to the younger tech-savvy traveller despite the fact that cruises continue to appeal mainly to older travellers.

Leading companies, however, should pursue integrating technology such as the Medallion even if the gains are unlikely to be immediate.

If according to the Association of British Travel Agents (ABTA) those aged between 25 and 34 years are becoming more interested in cruise holidays then technological integration on board ships will help drive that interest further.

Furthermore, while the millennial market continues to search for local and authentic experiences when booking holidays, it is worth bearing in mind that half of all luxury international trips were made by millennials in 2018, according to the ITB Berlin latest world travel and trend report.

By combining luxury travel with a technologically rich experience, a younger demographic appeal is becoming possible. And yet, despite every generation looking for a travel experience within their budget, younger age groups have the lowest disposable income. Thus, due to low budgets, the likelihood of younger visitor numbers increasing rapidly for cruise tourism is slim over the short-term.

But as disposable income increase along with job prospects, it is just a matter of time before younger tourists begin to engage in cruise tourism.

Cruises have typically appealed to the older generation and they remain the core buyer as visitor numbers increase, this is born out by a GlobalData consumer survey that suggests older people are still highly interested in taking cruises.

Despite older models of cruise lines being kept for older age groups, technological advances will eventually spread across all models. This may initially work against the older traveller as younger generations take the lead as the top target market for cruise line operators.

However, this effect may be limited due to the widespread influence and dependence of technology today, especially as older generations are becoming more involved and accepting of connectivity than ever before.