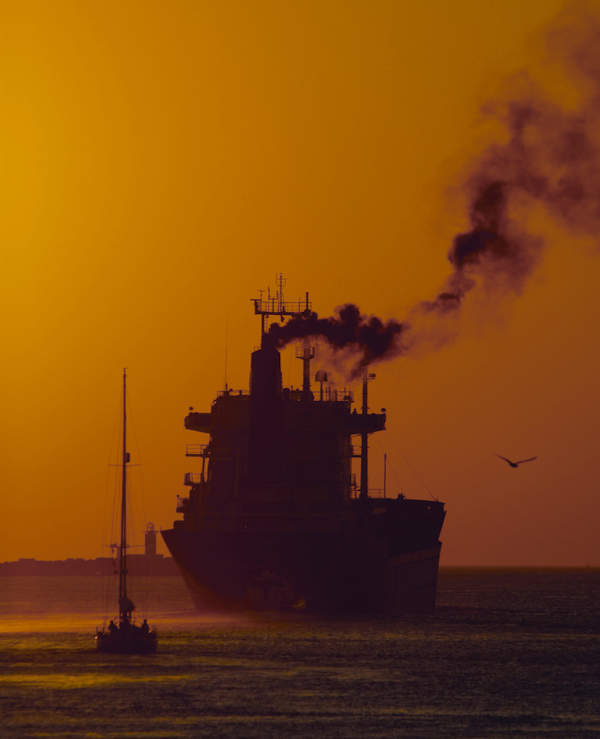 Koji Sekimizu was appointed the IMO’s seventh secretary-general by the 107th session of Council for the period from 1 January 2012 to 31 December 2015. He was previously employed as director of maritime safety division, and has contributed to IMO activities in the preparation, adoption and implementation of international rules and regulations.