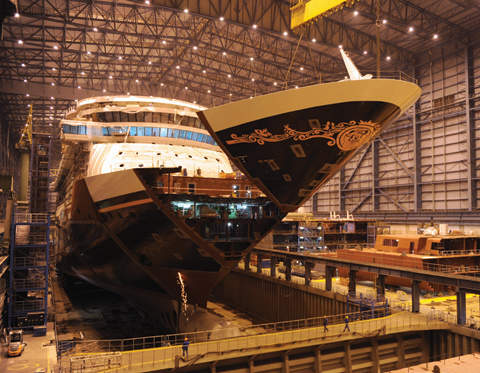 Roberto Ferrarini is director, marine operations for Costa Crociere SpA. He was licensed in 1982 at the Nautical Institute of Shipping in Genoa, and became a licensed master in 1989. His career as began as deck officer on cargo and cruise vessels in 1983, and worked up to the rank of staff captain. In 1996 he joined Costa Crociere's shore department.

All articles by Roberto Ferrarini