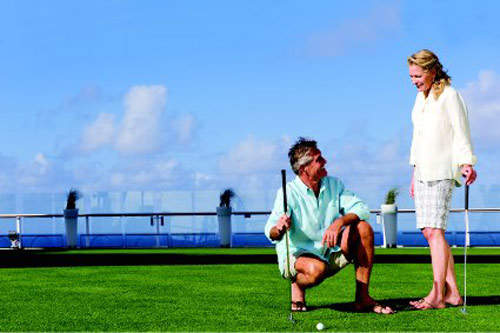 Adam Goldstein became president of RCI in February 2005 and expanded his role to include CEO in September 2007. He oversees fleet operations, sales and marketing, brand development, supply chain management, government and community relations and Royal Celebrity Tours. Prior to his appointment, Adam served as RCI’s executive vice president of brand operations with similar responsibilities from 2002-05. He also serves on the Board of Directors of the Travel Industry Association of America and was National Chair in 2001. In 1998, Advertising Age named Adam as one of the ‘Marketing 100’, the magazine’s annual roundup of the best and brightest international marketing minds.

All articles by Adam Goldstein